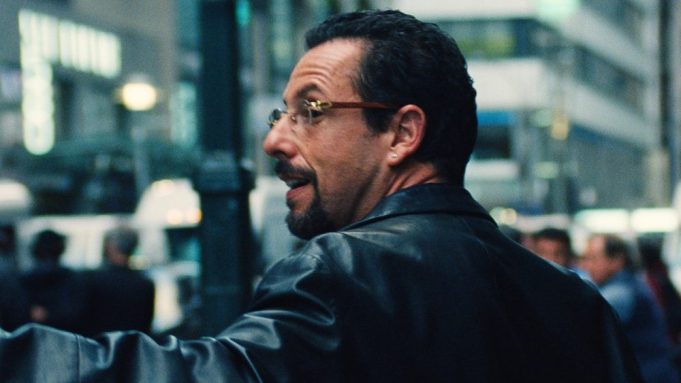 After making its debut at Telluride and the Toronto International Film Festival, Josh Safdie and Benny Safdie’s crime thriller Uncut Gems starring Adam Sandler became the talk of the town with its tale of a charismatic New York City jeweler who is actively on the lookout for his next big score.

The film, written by the Safdies and Ronald Bronstein, follows jeweler Howard Ratner (Sandler), who makes a series of high-stakes bets that could lead to the windfall of a lifetime. As a result, he must perform a high-wire act, balancing business, family, and encroaching adversaries on all sides, in his relentless pursuit of the ultimate win. As you can tell from the first trailer from the film, everything doesn’t go as he hoped.