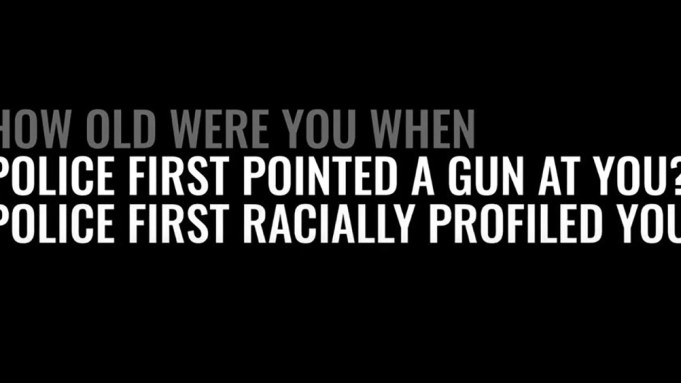 UMC, the growing streaming service run by AMC Networks that caters to Black audiences, has put together a stirring six-minute video featuring voices from its original series, along with its own chief content officer Brett Dismuke, highlighting their personal stories surrounding racial injustice in the country in the wake of the recent deaths of George Floyd, Breonna Taylor and Rayshard Brooks, and the police shooting of Jacob Blake.

The video, which in part asks the question “How old were you when police first pointed a gun at you?” came about as the discussions arose at the network amid the current climate, with the sharing of their own personal stories. The conversation expanded to include friends, family and others in the creative community.

The video captures their true tales of their first interactions with police, primarily in which guns were drawn.

“The crazy thing to me is this question is not ‘if’ you’ve ever had a gun pulled on you by a police officer, but ‘when,’ ” said Jeff Logan, who stars on UMC’s original action thriller series Double Cross.

The ages they first had guns drawn at them? Early to mid teens for most, and 4 for one.

“If mainstream America was exposed to more of these stories and what the typical experiences Black people have with police are like – maybe, just maybe, those who can’t relate could at least better understand,” UMC’s associate director of publicity and marketing Farah Noel said. “We hope [this] can be a spark that gets us to that goal.”