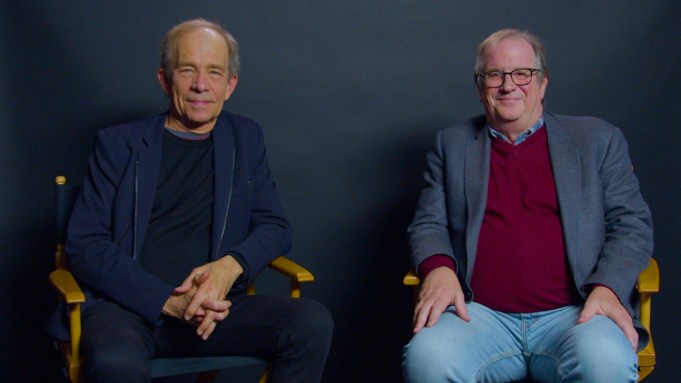 Editors note: Deadline presents the second episode of Two Shot, a video series in which Pete Hammond and Todd McCarthy tackle the artistry of films. Each has reviewed and written about the craft for decades and built a remarkable breadth of knowledge of films past and present. What we hoped for when we asked them to do this was a concise, mature, thoughtful conversation comparable to what we saw when Roger Ebert and Gene Siskel were alive.

On the same day the Motion Picture Academy has released its “shortlists” in 10 Oscar categories, we throw out some favorite 2021 movies we would like the Oscar voters to remember when filling out ballots for the nominations that will be announced  February 8. We also dive into the issue of Oscar show hosts and make some suggestions in that regard for the ceremony, which has gone hostless for the past three years.