Continue to Deadline SKIP AD
You will be redirected back to your article in seconds
Skip to main content
March 30, 2020 7:01am
5Comments 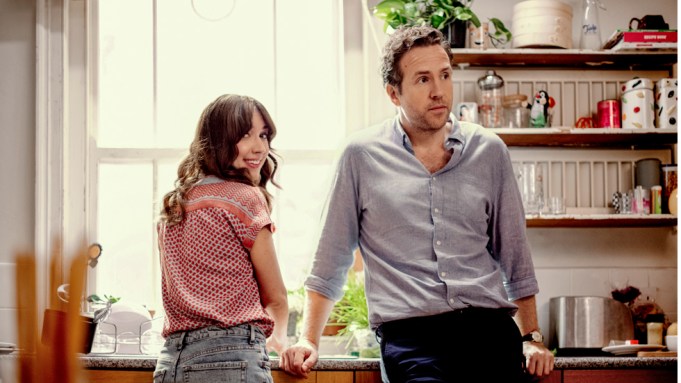 Set to launch on May 1, the eight-episode show is written by Andy Wolton and directed by Jim O’Hanlon (Catastrophe).

The series follows Nikki (Smith) and Jason (Spall) as they try for adoption after discovering they are unable to have children naturally. The show charts their challenges, dysfunctional friends, screwball family, and chaotic lives and their interactions with the adoption panel.