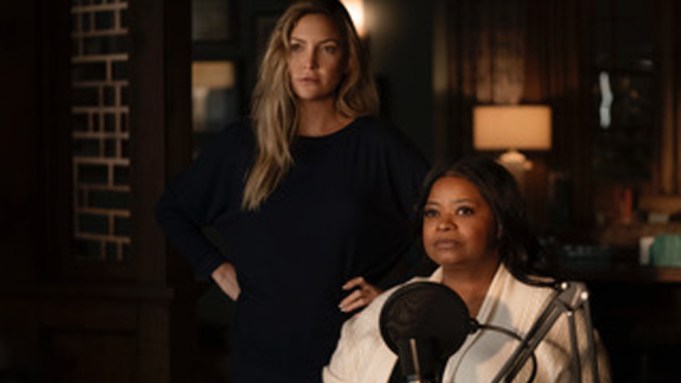 “Poppy, I need you to help me. I want to know who murdered my husband,” says Kate Hudson’s Micah to Octavia Spencer’s Poppy in Season 2 of Apple original drama series Truth Be Told. Apple TV+ has unveiled a teaser trailer for the second season of the NAACP Image Award-winning series, starring and executive produced by Spencer. The streamer has set Friday, August 20 for the Season 2 premiere with the first episode, followed by new episodes weekly every Friday.