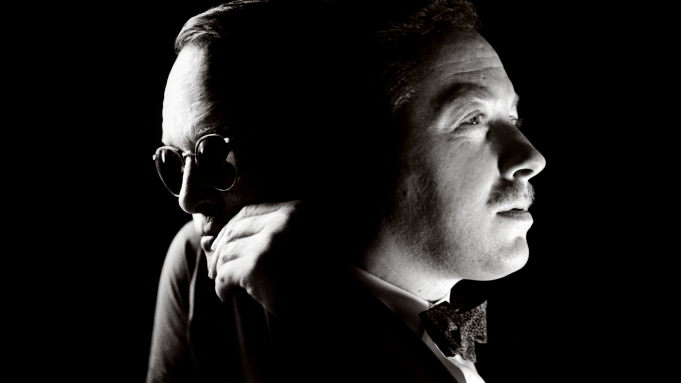 EXCLUSIVE: Here we can debut the first clip from Truman & Tennessee: An Intimate Conversation, Lisa Immordino Vreeland’s new documentary project that is an affectionate portrait of two American literary icons.

Zachary Quinto voices Tennessee Williams and Jim Parsons voices Truman Capote in the film, which chronicles how the pair rose to fame in the 1950s and had a friendship and rivalry spanning 40 years until their deaths within a year of each other.

The doc mixes the new recordings with archival to portray the pair at various stages throughout their lives. It screens at the Hamptons International Film Festival on October 9 before its New York premiere at New Fest; it was also selected for Telluride before that event was called off due to the pandemic.