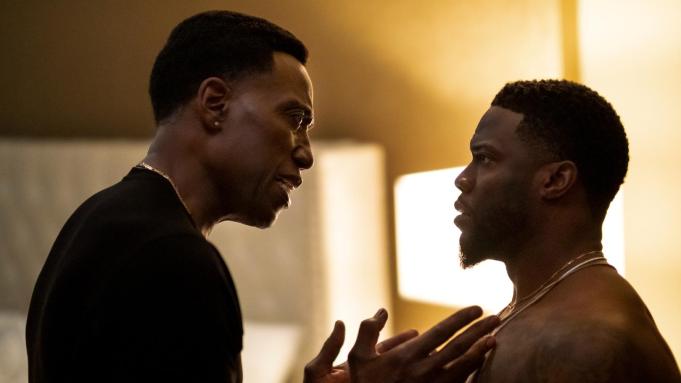 Hart and Snipes star as two brothers facing some intense and dangerous situations.

Per the logline, in True Story, a tour stop in Kid’s (Hart) hometown of Philadelphia becomes a matter of life and death for one of the world’s most famous comedians when the consequences of a lost evening with his wayward older brother (Snipes) threaten to destroy everything he’s built.