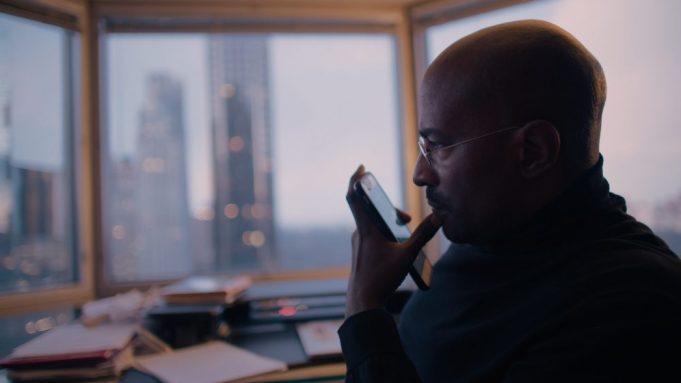 EXCLUSIVE: Van Jones, the progressive activist and CNN political commentator, is learning the truth of the saying, “No good deed goes unpunished.”

In 2018 Jones leveraged his energy and political acumen to try to win passage of much-needed criminal justice reform, a process that required him to work closely with the Trump administration, especially President Trump’s son-in-law and senior adviser Jared Kushner.

Jones was already distrusted by the right, but the effort at bipartisanship earned him harsh criticism and even loathing from some on the left. Such is the risk of “working across the aisle” in a time of intense political divisiveness.

The documentary The First Step, premiering at the Tribeca Festival, follows Jones and his associates at the #cut50 organization (now known as Dream Corps JUSTICE) as they try to push through federal prison and sentencing reform legislation, first in the House and later the Senate. The fate of the First Step Act was greatly complicated by Trump’s vacillation on the issue, as he alternately came out in favor of and then would backtrack on support of the bill.

The film also looks at the personal toll the bitter fight took on Jones, an old political hand who nonetheless must have felt anguished by the attacks from his friends in progressive politics. They accused him of selling out and cozying up to an administration that fomented white nationalism and regularly impugned minorities and immigrants.

In the exclusive clip above, Jones and colleagues Louis L. Reed and Jessica Jackson engage with Lawrence Leiser, president of the National Association of Assistant U.S. Attorneys, an opponent of the pending criminal justice reform bill. In a fraught moment behind the scenes, Leiser takes a particularly offensive tack in buttonholing Reed, who knows the need for prison reform personally, having been formerly incarcerated himself in federal prison for almost 14 years.

The First Step is an acquisition title. Endeavor Content is handling U.S. and international sales.