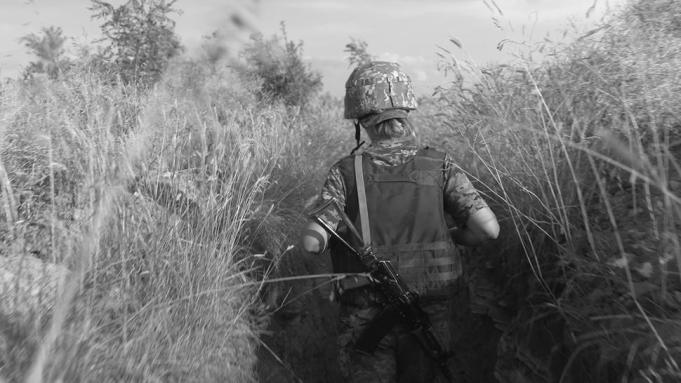 EXCLUSIVE: Here’s your first look at Trenches, Loup Bureau’s documentary that premieres Out of Competition at Venice Film Festival this week.

Bureau, who is also a journalist, previously spent seven weeks in a Turkish jail on terror charges that were decried by many as part of president Erdogan’s crackdown on press freedoms.

Trenches will screen out of competition in Venice on September 3. Sales are handled by Films Boutique.