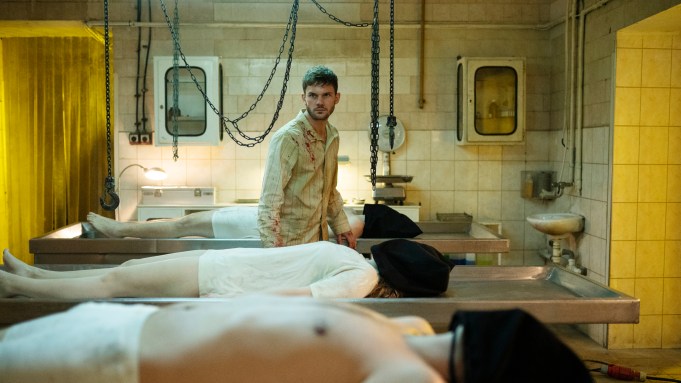 USA Network just released a teaser trailer for Treadstone, the espionage thriller that premieres in October with a tale that is set within the sleek and brutal world of superspy Jason Bourne.

The title is a reference to Operation Treadstone, the mysterious CIA black-ops program that author Robert Ludlum invented for his 1980 classic The Bourne Identity, which also introduced the amnesiac spy known as Jason Bourne.  The Ludlum bookshelf series was adapted to the big screen in the high-intensity Universal Pictures film series that has included five films (four of them starring Matt Damon) and spanned 14 years (2002-16).

The synopsis for Treadstone from USA Network: “The series explores the origin story and present-day actions of the infamous covert program that uses behavior modification protocol to turn recruits into nearly superhuman assassins. The first season of Treadstone follows sleeper agents across the globe as they’re mysteriously awakened to resume their deadly missions.”

The gun-metal world of Jason Bourne has been mined for television previously: Richard Chamberlain (Shogun) portrayed the memory-challenged assassin in a 1988 made-for-television version that co-starred Jaclyn Smith (Charlie’s Angels).