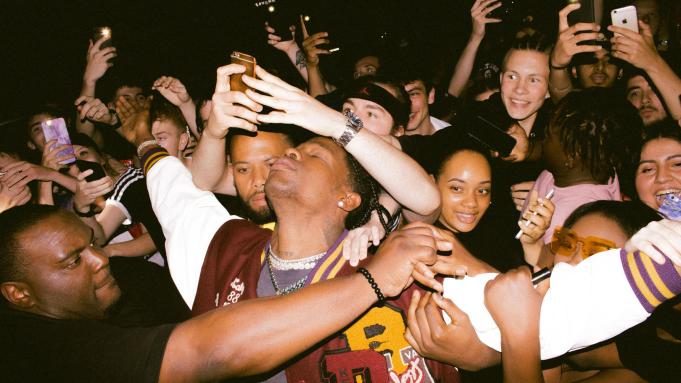 Netflix will take viewers inside the world of Grammy nominated rapper Travis Scott in its documentary Travis Scott: Look Mom I Can Fly, bowing globally on the streamer Aug. 28.

The film takes a look at the fast-paced world of Scott, who performed at the Super Bowl halftime, released the Grammy nominated Astroworld, and became a father in the last year. The footage features cuts from his live shows and home video from his childhood, and includes a live performance in front of his hometown fans.