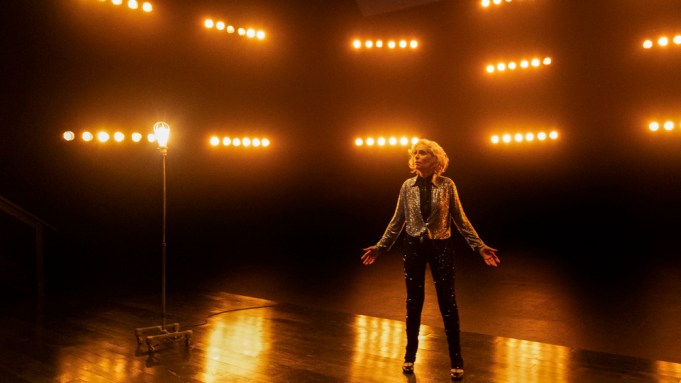 Judith Light’s Shelly Pfefferman gets the shocking news with a phone call. “Maura’s dead,” says the voice on the other end.

So begins the teaser trailer for the “Musicale Finale” of Amazon’s Transparent, which deals with the loss of Maura (Jeffrey Tambor).

Series creator Jil Soloway previously confirmed the final episode would begin with the passing of Maura and would follow the Pfefferman family — Shelly (Light), Sarah (Amy Landecker), Josh (Jay Duplass), and Ali (Gaby Hoffmann) — as they all try to come to terms with the loss. Tambor was fired last year following accusations of sexual misconduct.

Soloway had earlier revealed that the Emmy- and Golden Globe-winning series would end with a musical finale. Soloway has been working with their sister Faith on music with trans actress Shakina Nayfack.

Per Amazon’s official synopsis: “When the Pfeffermans face a life-changing loss, they begin a journey hilarious and melancholy, brazen and bold. As they face this new transition, they confront grief and come together to celebrate connection, joy, and transformation.”