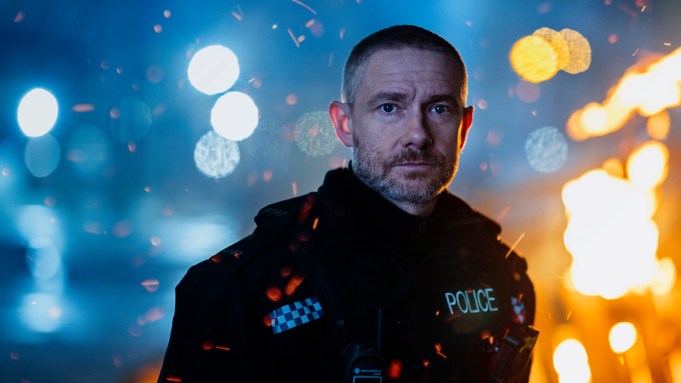 The five-parter follows Chris (Freeman), a crisis-stricken, morally compromised, unconventional urgent response officer tackling a series of night shifts on the beat in Liverpool. Whilst trying to keep his head above water both personally and professionally, Chris is forced to take on a new rookie partner Rachel (Adelayo Adedayo). Both soon discover that survival in this high pressure, relentless, night-time world will depend on them either helping or destroying each other.

The Responder is directed by Tim Mielants and produced by Rebecca Ferguson. Laurence Bowen and Chris Carey are executive producers for Dancing Ledge Productions and Mona Qureshi does the same for the BBC. The Responder secured funding and support from the Liverpool Film Office through the LCR Production Fund.