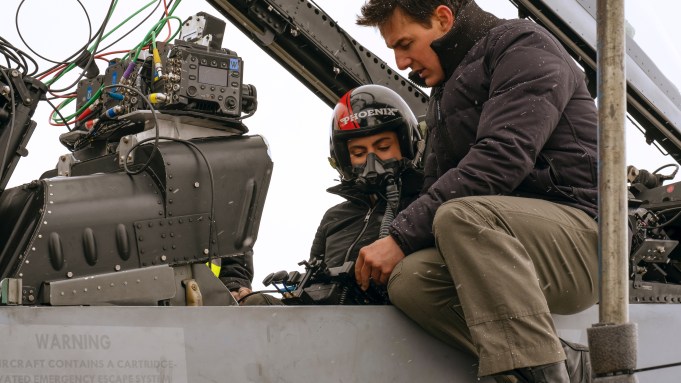 For all those Top Gun junkies out there, here’s a behind-the-scenes featurette for the upcoming sequel Top Gun: Maverick.