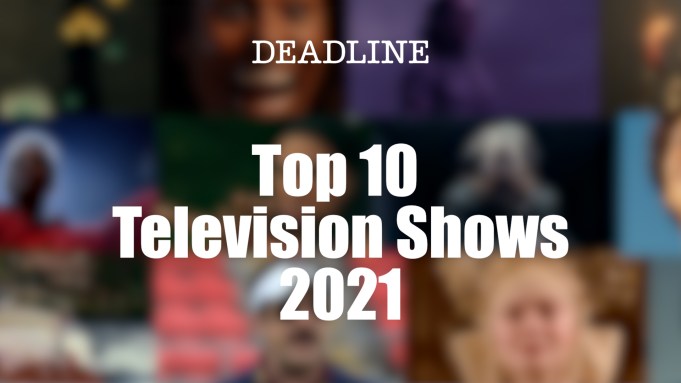 Only Murders in the Building devotees aside, no one is truly a Sting fan nowadays.

However, the former Police frontman did stick the landing when he wrote ‘there has to be an invisible sun/that gives us hope/when the whole day’s done” on the band’s 1981 Ghost In the Machine album.

Coming off the invasion of the coronavirus and subsequent social upheaval in 2020, that invisible sun this past year has been the small screen for many of us. So take a look above at the video about for my Top 10 TV Shows of 2021 – you might be surprised who made the cut and how many dead heats there were.

Of course, in a year that saw the streaming wars in full battle mode, as with any list there are always some contenders that did make it through to the final. The return of In Treatment on HBO, the breakout debut of the rockin’ We Are Lady Parts on Peacock, the harsh times of Netflix’s Maid and what has aired so far of the sophomore cycle of Starz’s Power Book II: Ghost all certainly deserve honorable mention. They also all deserve so viewing or reviewing over the holiday season as does the penultimate season of OWN’s Queen Sugar, and the second seasons of both AppleTV+’s For All Mankind and Paramount+’s Evil.

But end of year lists are about who was on the list and what ranking they achieved. Check out the video above, see if any of your favs are there – they just might be. Hell, even the King of Pain might agree.