Continue to Deadline SKIP AD
You will be redirected back to your article in seconds
Skip to main content
April 5, 2021 10:15am 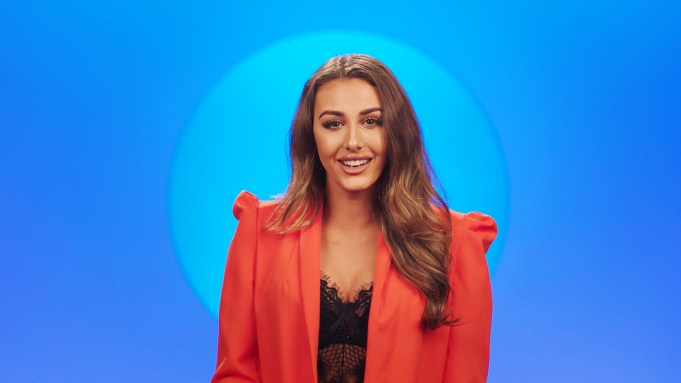 Netflix reality series The Circle and Too Hot To Handle are having their own mini-crossover as Chloe Veitch, one of the breakout stars of the dating format is joining the social experiment.

The streamer has dropped the first trailer for season two of The Circle, which returns on Wednesday April 14.

Apart from Chloe Veitch, who is from Essex in the UK, the other seven contestants are from the U.S. including Bryant from Chico, CA, Courtney from LA, Deleesa from The Bronx, Jack from New Haven, CT, Lee from Dallas, TX, Savannah from LA and Terilisha from Dallas.

The cast will flirt, befriend, piss off and compete in challenges against each other to earn a cash prize as top influencer and catfisher.

Netflix’s unscripted chief Brandon Riegg said Wednesdays are “getting real” this spring. “We’re experimenting with the release format so you have time to dissect and dish on every step of the competition as it unfolds,” he said.