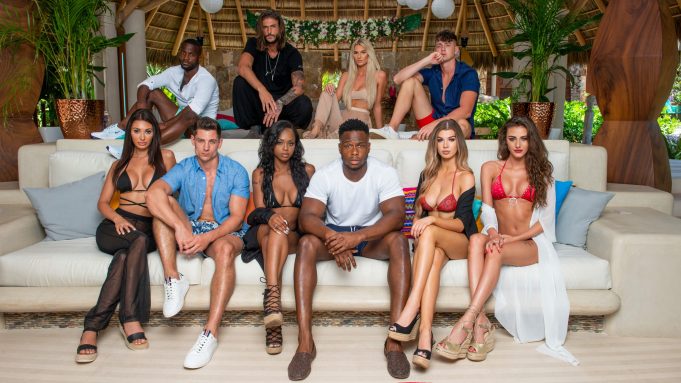 Netflix has been aggressively swiping into the reality dating space and the streamer has unveiled the first look at its latest hot-and-heavy format.

No kissing, no heavy petting, and no self-gratification of any kind. With every slip, the prize money goes down. In this luxury “no-bone zone”, will the serial singletons be able to form deeper emotional connections? Or will the temptation simply be too hot to handle?

The show is produced by Fremantle’s UK based production company Talkback Thames.

It comes after the streamer handed a two season renewal to its other reality dating series Love Is Blind.