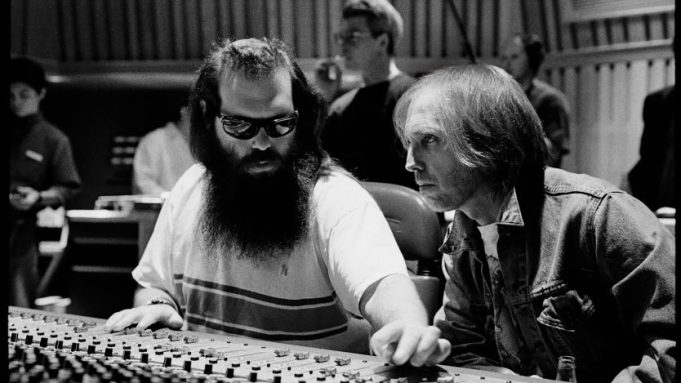 The late Tom Petty recorded more than two dozen studio and live albums during a rock ’n roll career that spanned 40 years. Of all that work, he felt he reached his greatest heights artistically with the solo album Wildflowers, released in 1994.

The making of Wildflowers is the subject of the documentary Tom Petty: Somewhere You Feel Free, the Centerpiece selection of the 2021 SXSW Film Festival. Director Mary Wharton says the album came about during a pivotal moment in Petty’s life.

“He was about 40 at that time and he was kind of realizing that there were things about his life that weren’t working for him anymore,” Wharton said during an appearance in the Deadline SXSW Virtual Studio. “Three main pieces of his life were his marriage, his relationship with his band and his relationship with his label and he just busted them all apart in order to kind of put his life back together in the way that it would work better for him, in a way that would make him happy.”

Wharton was able to draw from footage discovered by the Petty estate in the rocker’s archive.

“They found all of these film cans and there was about four hours of material of mostly black and white film, 16mm film, of Tom Petty and the band working with Rick Rubin, the producer, in the studio to make that record,” Wharton noted. “And then there was an additional batch…of live performances from the Wildflowers tour and all of this stuff had just been sitting in film cans for 25 years or more.”

Getting the material into a workable form presented a challenge, Wharton says.

“We had it all transferred and had to figure out how to match up the film with some sound reels that were not necessarily labeled properly. It was a bit of a detective hunt,” the director recalled. “Mari Keiko Gonzalez, the editor, is actually a fantastic lip reader and she was able to figure out what songs Tom was singing by reading his lips and then listen for that song on the audiotapes and match them up.”

Wharton earned acclaim for her 2020 music-themed documentary Jimmy Carter: Rock & Roll President, which was set to kickoff Tribeca last year before Covid interrupted that festival. This year’s SXSW is virtual too, but the director says she’s still psyched to debut her Tom Petty documentary at an event where music is celebrated.

“It really is kind of a dream come true for me,” Wharton said. “As someone who’s made a lot of music films, I’ve always wanted to take a film to SXSW.”