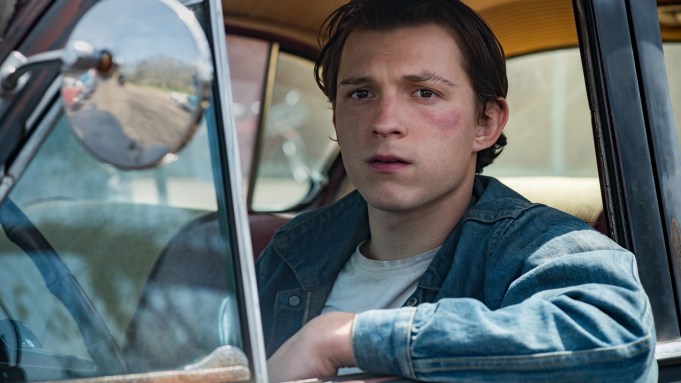 Based on the novel by Donald Ray Pollock and produced by Randall Poster, Jake Gyllenhaal, Riva Marker and Max Born, the film charts how a group of sinister characters converge around a young man as he fights evil forces that threaten him and his family. Watch the trailer above.

Set for release on September 16, the anticipated film heralds from Martha Marcy May Marlene producer and Simon Killer director Antonio Campos who wrote the script with Paulo Campos. This one has been in the works for a little while, having shot in early 2019.