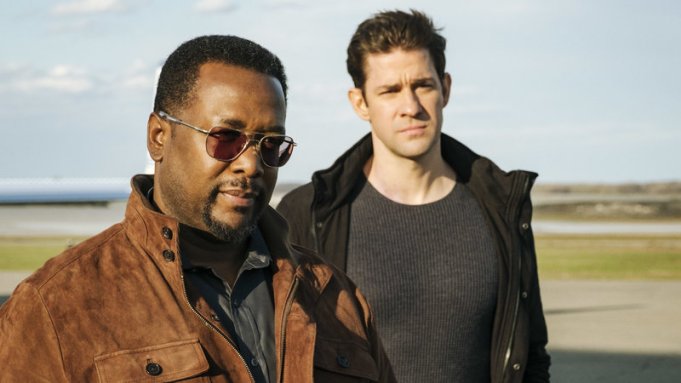 Amazon Prime Video on Saturday unveiled a teaser trailer for the second season of its original series Tom Clancy’s Jack Ryan, which returns John Krasinski to duty as the world’s most active CIA analyst. The action drama has yet to get a premiere date for its second season, but it already has been renewed for a third at the last TCA.

While streamers don’t release viewership data, Jack Ryan is believed to have done well in its first season, possibly ranking as Amazon Prime’s most watched original series since its debut in August 2018.

Today’s teaser, which was shown during Amazon’s summer TCA session, follows Ryan, who is tracking a potentially suspicious shipment of illegal arms in the jungles of fittingly topical Venezuelan, as he heads down to South America to investigate. As Jack’s investigation threatens to uncover a far-reaching conspiracy, the Venezuelan president launches a counter-attack that hits home for Jack, leading him and his fellow operatives on a global mission spanning the U.S., UK, Russia, and Venezuela to unravel the president’s nefarious plot and bring stability to a country on the brink of chaos.

Check out the trailer above and the new poster art below: