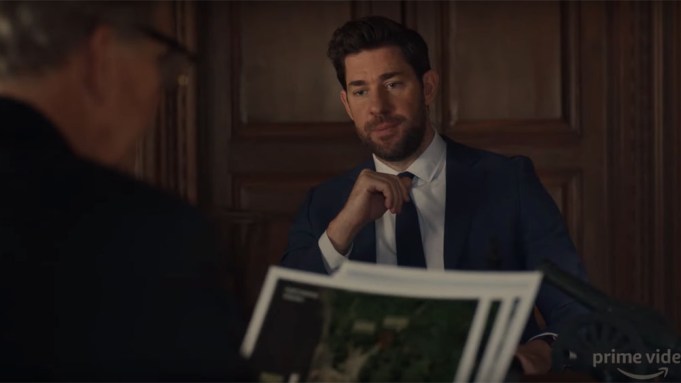 “What’s the most major threat on the world stage?” Krasinski’s Jack Ryan asks at the beginning of the trailer. “Venezuela is the single greatest resource of oil on the planet, so why is this country in the midst of one of the greatest humanitarian crises in history?”

In Season 2, after tracking a potentially shipment of illegal arms in the Venezuelan jungle, CIA Officer Jack Ryan (Krasinski) heads down to South America after to investigate. As Jack’s investigation threatens to uncover a far-reaching conspiracy, the President of Venezuela launches a counter-attack that hits home for Jack, leading him and his fellow operatives on a global mission spanning the United States, UK, Russia, and Venezuela to unravel the President’s nefarious plot and bring stability to a country on the brink of chaos.

The official Season 2 trailer also will be shown during tonight’s NFL season opener on NBC, marking the first time Prime Video will run a full-length trailer on broadcast television.