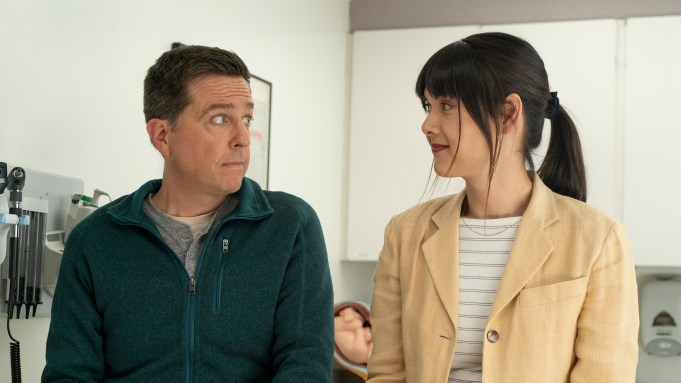 Pic follows young loner Anna (Harrison) who is hired as the surrogate for Matt (Helms), a single man in his 40s. The two strangers come to realize this unexpected relationship will quickly challenge their perceptions of connection, boundaries and the particulars of love, forcing them to make a decision about the nature of their friendship. Anna Konkle, Sufe Bradshaw, Rosalind Chao, Nora Dunn and Fred Melamed also star in the movie, which Beckwith also wrote.