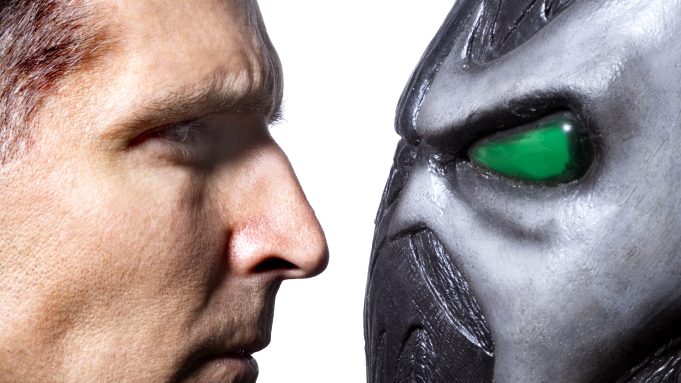 EXCLUSIVE: The singular career and the sprawling pursuits of Todd McFarlane are the subject of McFarlane: A Documentary, a new Syfy Wire production that will air on Syfy channel and via online platforms by year’s end. The trailer (above) is available today here exclusively at Deadline.

McFarlane, one of the special guests this week at New York Comic Con, is the high-energy, self-made  entertainment mogul who made his name as a fan-favorite artist on Amazing Spider-Man for Marvel but struck out on his own with the horror-fantasy superhero saga called Spawn, which promptly became one of the signature indie success stories in American comics history. On Sept. 4, in fact, the venerable Spawn series (now in its 27th year) reached an unprecedented milestone among indie comics by releasing its 300th issue.

Syfy leveraged its ongoing partnership with Tongal, the content creation platform, to develop this “by the fans, for the fans” documentary, which was directed by David Oster and features interviews with The Walking Dead creator Robert Kirkman, former Marvel Comics editor-in-chief Joe Quesada, and DC Comics publisher Jim Lee.

The trailer accentuates McFarlane’s trademark candor and shows his natural gifts as a motivational speaker. The Canadian creator confesses, for instance, that his art’s distinctive style is a way to mask his limitations as an illustrator and that he got hundreds of rejection letters rom publishers at the start of his career. Soon, however, he was a publisher himself and parlayed that success into a thriving toy company, multi-million dollar investments into historic sports artifacts, and, now, a new Hollywood adventure as the first-time feature film director of the Blumhouse remake of Spawn.