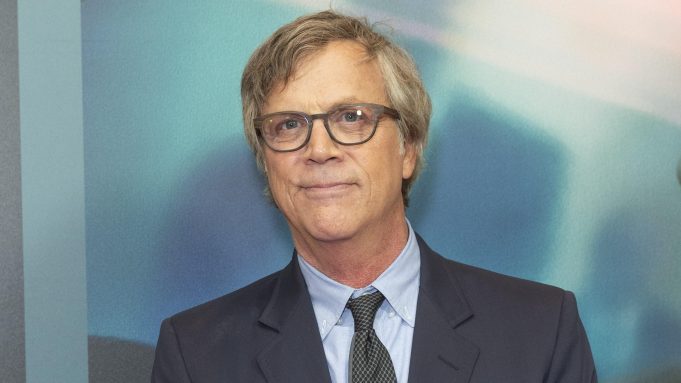 If The Velvet Underground had known how popular they would become in the years after their demise, they might never have split up. Instead, one by one, the original members quit the band formed by Lou Reed and John Cale in the mid-60s, leaving newcomer Doug Yule to soldier on with a completely different band until calling it quits in 1973. Having made the trippy rock semi-biopics Velvet Goldmine and I’m Not There, director Todd Haynes seemed the perfect choice to helm a documentary exploring the band’s legacy.

Asked why people are still fascinated by the New York outfit, Haynes replied, “I think part of it is a delayed reaction—our culture that has been catching up to what they were doing at that particular time in place. In other words, they were quite ahead of their time. I think that’s absolutely the case with The Velvet Underground and the numerous genres of music that they godfathered from the ’60s onward.”

As well as the Velvets, Haynes uses a hefty amount of experimental film footage from the period, a very productive time for avant-garde cinema. Does he see that kind of artistic activity ever returning in such a prolific way? “I wish it could happen again,” he said. “But I think it’s a product of a very unique and specific decade that has been well-described for that kind of creative vitality, spanning all genres of music and all kinds of recording artists during the 1960s. But it also was further intensified by the locale and this geographic concentration of New York itself. And that’s the part that I find hard to find a parallel to today, in a very dispersed internet, digital culture that doesn’t concentrate people and places in the same physical way that happened so distinctly in the 1960s.”

Watch the video above for more.