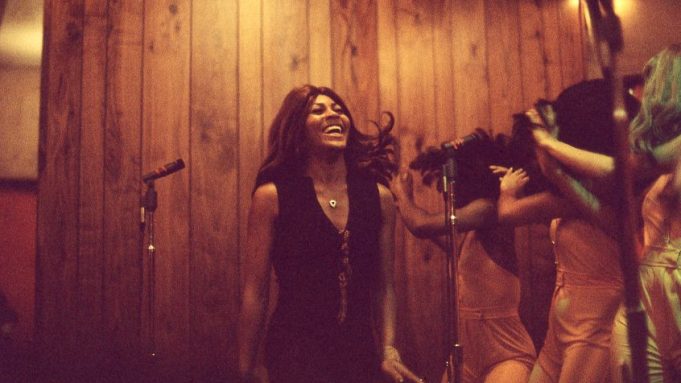 “Are you ready for me?” Tina Turner shouts from a stage in a classic clip featured in this trailer for HBO’s documentary Tina. By the end of the preview, the answer has to be a resounding yes.

Told in her own words with lots of vintage performance footage — including some never-before-seen film, audio tapes and personal photos — Tina, directed by Dan Lindsay and T.J. Martin (Undefeated) promises what HBO calls “an unvarnished and dynamic account of the life and career” of the music icon.

By now, Turner’s story of overcoming years of abuse by husband and musical partner Ike Turner is well known, but hearing the story in Tina Turner’s own voice is powerful. “It hurts to have to remember those times,” she says in the voiceover, “but at a certain stage, forgiveness takes over.”

The film covers the singer’s life and work with her late husband, including the hits like “Proud Mary” and “River Deep – Mountain High,” and her later solo career that hit peak comeback level in the mid-1980s with “What’s Love Got To Do With It” and “Private Dancer.”

Tina also includes interviews with Angela Bassett, who played her in a 1993 feature film; journalist Kurt Loder, who co-authored the memoir I, Tina; Oprah Winfrey; and Katori Hall, who wrote Broadway’s Tina – The Tina Turner Musical.