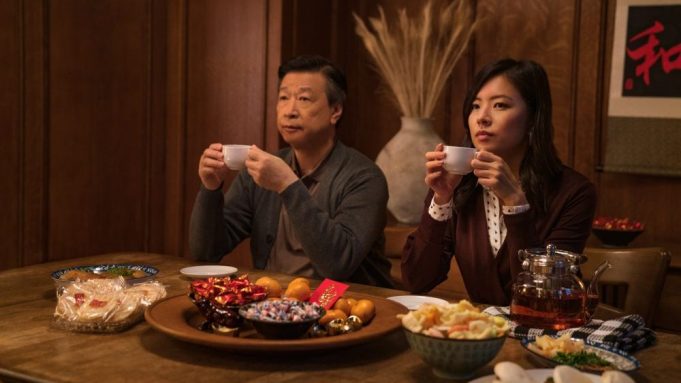 When director and writer Alan Yang tweeted out the first trailer for his Netflix multi-generational drama Tigertail this morning, he wrote, “Please share it with anyone who needs an escape for two minutes today, especially Asian-Americans, who are facing an unprecedented time in our history. This film is a love letter to my family and all of the Asian immigrants out there.”

Tigertail follows a young Pin-Jui (Hong-Chi Lee) as he moves from Taiwan to the United States for a better life, leaving behind the woman he loves for an arranged marriage. While in America, he lives through years of monotonous work and a marriage devoid of love.

Fast-forward decades later and an older Pin-Jui (Tzi Ma) is now a shadow of his former self who is divorced and unable to connect with his daughter Angela (Christine Ko). As a result, Pin-Jui must reconcile with his past in order to finally build the life he once dreamed of having.

Yang wrote and directed the film which also stars Joan Chen, Yo-Hsing Fang, Kuei-Mei Yang, Kunjue Li and Fiona Fu. Tigertail drops on Netflix on April 10. Watch the trailer above and check out the poster below.