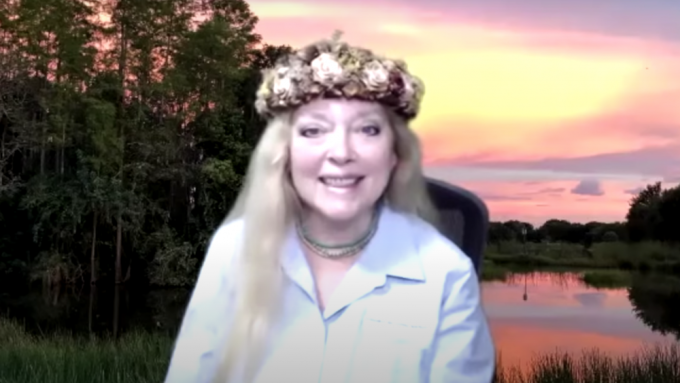 The world’s obsession with Netflix’s Tiger King as YouTubers Josh Pieters and Archie Manners managed to land an interview with the docuseries breakout Carole Baskin — but she thought she was talking to producers from The Tonight Show.

Pieters and Manners posted a video of the whole process so that their  1.3 million subscribers can watch. They managed to convince Baskin that they were legit, crafting a convincing scheme that included audio clips from The Tonight Show to make it sound as if she was being interviewed by Jimmy Fallon.

Tiger King explores the bizarre world of big cat breeding, with the focus on zookeeper Joe Exotic and Baskin, an activist and owner of Big Cat Rescue who is often at odds with him. Many of the people featured on Tiger King have been interviewed with the exception of Baskin, who has been accused of killing her second husband Don Lewis — something she did not address in the interview.

The flower-crowned, cat-obsessed Baskin talked about caring for her cats during quarantine and she continued to advocate for the Big Cat Public Safety Act.