Continue to Deadline SKIP AD
You will be redirected back to your article in seconds
Skip to main content
December 3, 2021 7:21am 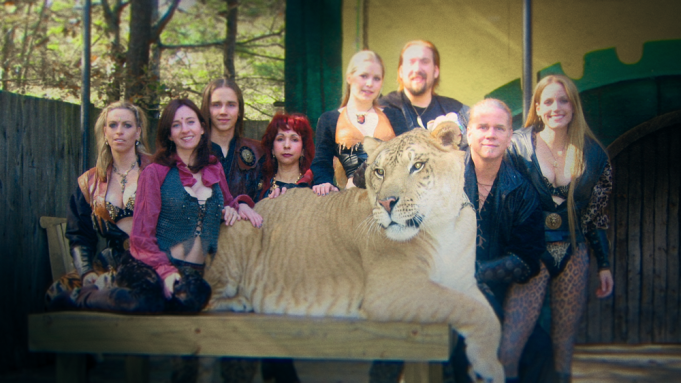 “A lifelong showman, Doc Antle has built his various careers on theatrics, attracting a slew of admirers along the way. But beneath the eccentric, animal-loving facade lies a predator far more dangerous than his beloved big cats and a man shadier than any of his Tiger King counterparts. Over three episodes, Tiger King: The Doc Antle Story unpacks the truth about Doc, as witnesses come forward to share their troubling stories of abuse and intimidation that set him at the top of the food chain.”

Antle owned a private zoo in South Carolina called Myrtle Beach Safari, which was featured in Tiger King. He was indicted in 2020 on wildlife trafficking and animal cruelty charges after an investigation by the Virginia Attorney General.