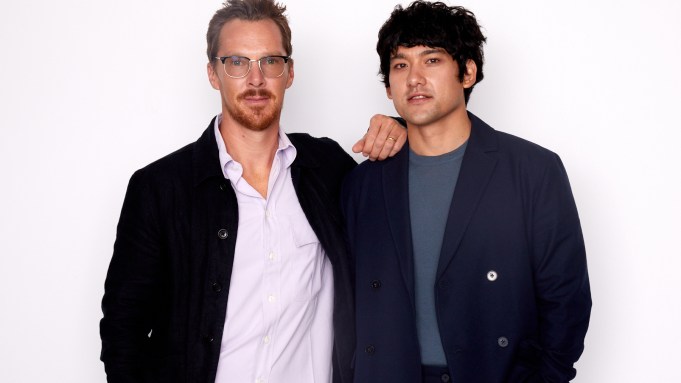 For The Electrical Life of Louis Wain, star Benedict Cumberbatch and director Will Sharpe were compelled to tell the story of a quiet man whose life bordered on the extraordinary.

Louis Wain is “a quiet hero,” says Benedict Cumberbatch. “Somebody who, in a very loud world, stayed true to who he was and it cost him a lot, whether it was marrying outside of his class or making very bold associations with the animals he was painting and anthropomorphizing them and popularizing them, but he did it with such love, and grace, and humility, and tirelessness. His work rate was phenomenal, despite his mental illness and despite the vagaries of the time, and not being able to adapt to the way he saw the world.”

The Electrical Life of Louis Wain tells the story of the Victorian-era artist whose incredible drawings of cats changed the world’s view on the pets. Diving deeper into the man himself, the film shows the complicated and brilliant Louis Wain’s life through all of his hardships.

“I think you don’t necessarily have to slay dragons or fly spaceship to be a hero,” says Will Sharpe. “What drew me to Louis Wain was his humanity, more than anything else, and the challenges that he overcame, whether they were personal or to do with his mind, were huge.”

Click on the video above to watch Sharpe and Cumberbatch talk about the film.