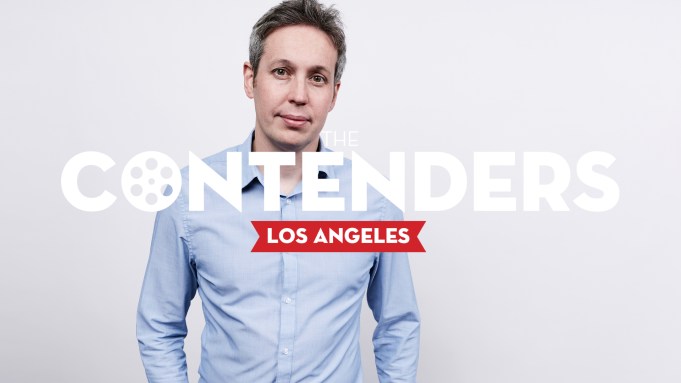 Tim Wardle, the director of Neon’s documentary Three Identical Strangers, knew immediately that he had to make this movie about the true tale of three brothers who didn’t know one another existed.

“This was the single best documentary story I’d ever heard,” said Wardle recently at Deadline’s annual The Contenders Los Angeles awards-season event. “It had this great human story at is heart, but it also allows you to explore these much bigger themes of family, free will, destiny, nature versus nurture. It also had a real injustice at its heart as well — a mystery that had not really been answered in 60 years.”

The docu was also unique in its structure, spinning its tale from the brothers finding one another into something much different.

“We knew when we were making it it was going to shift genres,” Wardle told Deadline’s Dominic Patten and the SRO crowd of Academy and guild voters at the DGA Theater event. “It starts almost like a John Hughes teen movie, and it’s very fun and joyous, then it kinda shifts into this conspiracy identity thriller.”

The film has struck a chord with audiences, for sure. It has grossed $12.3 million at the box office since its June release. Neon had acquired the pic after its buzzy Sundance Film Festival premiere.

Check out the conversation above, including the part where Wardle said the story might not be over yet.