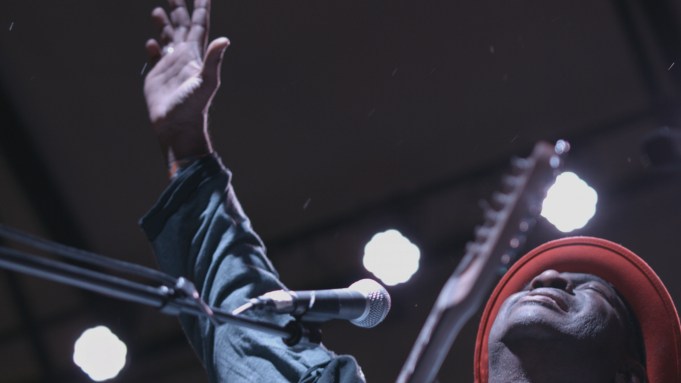 The film will be released digitally next month via producers Crook & Nanny Productions, beginning with a virtual sneak peek Vimeo On Demand screening on July 4. Rhodes Film & Video and Mick Fleetwood are also collaborating on the release.

Rudy Love may not be a high-profile name, having turned down fame to make music with his family, but his voice has influenced music for decades. The film also looks at the struggles of African American artists against systemic racism and recording industry corruption.