Continue to Deadline SKIP AD
You will be redirected back to your article in seconds
Skip to main content
March 18, 2021 1:05pm 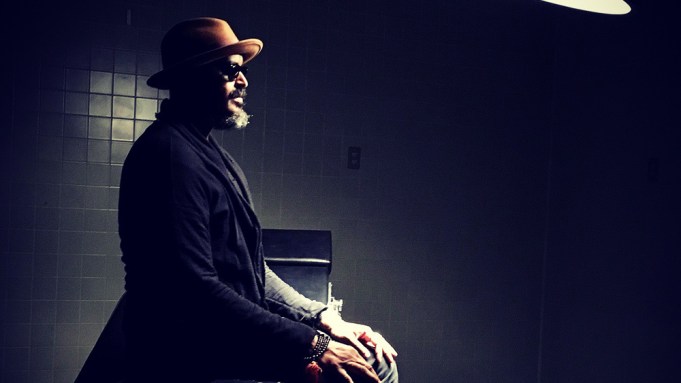 Amazon’s new anthology series, Them, is making its world premiere today at SXSW with a look at the first two episodes of the show, which was created by Little Marvin and executive produced by Emmy-winner Lena Waithe.

Set in the 1950’s, Them: Covenant centers on Henry and Lucky Emory, who decide to move their family from North Carolina to an all-white Los Angeles neighborhood. The family’s home on a tree-lined, seemingly idyllic street becomes ground zero where malevolent forces both real and supernatural threaten to taunt, ravage and destroy them.

“I started writing it a few years back during a summer where it felt like every single morning I was waking up and grabbing my phone and looking through my social media and news and seeing cell phone videos of black folks being terrorized in some way,” said Marvin, during his stop at Deadline’s virtual SXSW studio.

Continuing on the inspiration behind the show, Marvin shared, “It got me thinking a lot about the terror of that in my own life and experience of that, but also a gaze that sort of stretches back through history. It’s no secret that public spaces have been weaponized against Black folks since the dawn of this country but what I hadn’t seen was the tension between the public and the private and that most private and safe spaces as a home.”

He added, “Like everyone, I’m thinking a lot about this country lately and the American dream. Who gets their keys to it, who, historically speaking, have not gotten their keys to it and why? There’s really no more quintessential part of the American dream than the dream of homeownership. Especially for Black folks, it’s a point of great pride. So exploring the nightmare beneath that dream was really at the beginning.”

“What I can say is that it’s a different time and a different place every season, Marvin teased. “What will stay absolutely the same is that we will take folks who have largely historically been marginalized, who have never populated the center of the frame and put those folks front and center and their own stories of American terror. So new story, new people every year, but that similar theme throughout.”

Check out the full interview above to see what Marvin’s said about the timeliness of the show’s release.

Deadline Studio is sponsored by Acast.