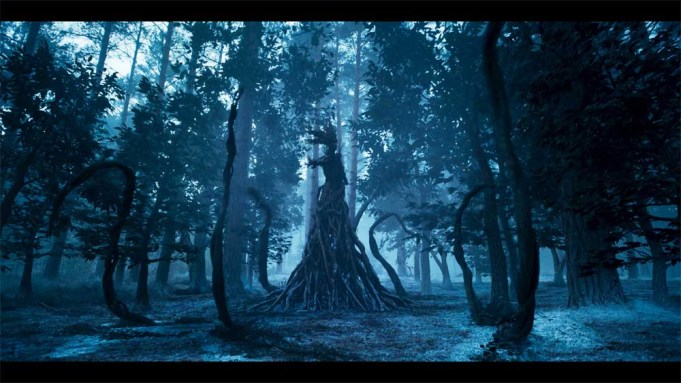 The Witcher‘s Geralt of Rivia is not fazed by talk of the possible “end of days.” “I’ve lived through three supposed end of days,” says Geralt. “It’s all horses**t.”

The Witcher stars Henry Cavill as the grim Geralt of Rivia, the bane of supernatural beasties, in a story of the intertwined destinies of three individuals in the vast world of The Continent, where humans, elves, witchers, gnomes, and monsters battle to survive and thrive, and where good and evil is not easily identified.

Season 2 will follow Cavill’s Geralt of Rivia who, convinced that Yennefer (Anya Chalotra) died at the gruesome Battle of Sodden, seeks to bring Princess Cirilla (Freya Allan) to the safest place he knows, his childhood home of Kaer Morhen. While the Continent’s kings, elves, humans and demons strive for supremacy outside its walls, Geralt must protect the girl from something far more dangerous: the mysterious power she possesses inside.