Continue to Deadline SKIP AD
You will be redirected back to your article in seconds
Skip to main content
March 23, 2020 10:16am 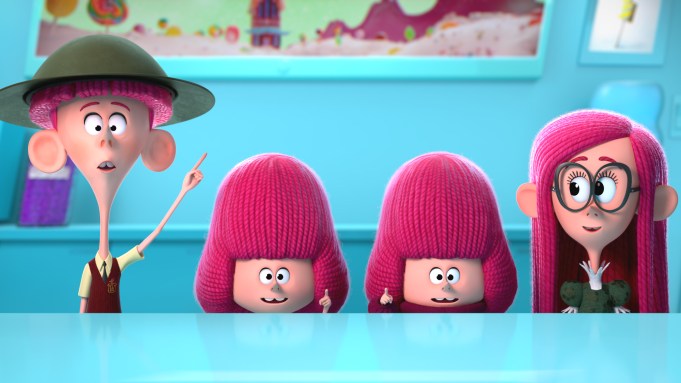 Cloudy With A Chance of Meatballs 2 helmer Kris Pearn wrote and directed the film, which was produced by BRON Animation

Based on the book by Lois Lowry, the pic centers on four Willoughby children who long for a normal family with loving parents. Convinced they’d be better off raising themselves, the Willoughby children hatch a sneaky plan to send their selfish parents on vacation. With the help of an eccentric nanny, The siblings then embark on their own high-flying adventure to find the true meaning of family.

“All the Willoughby children ever wanted was to have a normal family,” says the narrator of the film (voiced by Gervais).

The Willoughbys will be available to stream on April 22.