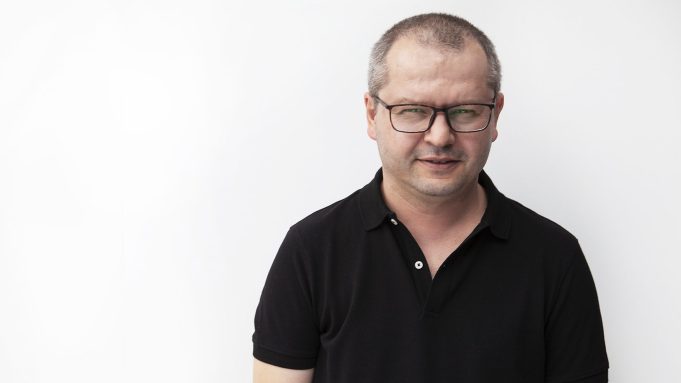 Corneliu Porumboiu returned to Cannes ten years after 2009’s Police, Adjective with The Whistlers, one of the freshest genre hybrids in a festival full of them. Set in Porumboiu’s native Romania, it concerns a corrupt cop who is in league with gangsters based on Gomera in the Canary Islands. But what makes this film different from any other gangster movie of recent years is that the crooks converse in a secret whistling language, which enables them to carry out their illicit dealings in plain sight, since the whistling sounds like birdsong.

“10 years ago I saw a TV show, a sort of documentary about the whistling language,” Porumboiu told us when he came by the Deadline studio. “And at that time, I was finishing Police, Adjective. I was fascinated by this language, and so I start to [do] some research, and at some point I decided to make a movie. I was thinking about a character from Police, Adjective, which was a guy [who thought he had all the answers]. He was very clear. I thought, ‘How would I find this guy 10 years later?’ He’s in a completely different situation, losing everything.”

The script went through several radical changes. “I cut a lot of scenes in the editing,” said Porumboiu. “I cut half an hour. I had more humor scenes, like in the previous movies that I made, but I [made] a decision in the editing room to make it more like a thriller. I said to myself that it will be good to shape this into a certain type of noir film, like The Maltese Falcon or Double Indemnity. I revisited all these films—like The Big Sleep—and I decided to go in this direction.”

To find out more about The Whistlers, click the link.