Continue to Deadline SKIP AD
You will be redirected back to your article in seconds
Skip to main content
September 2, 2021 8:30am 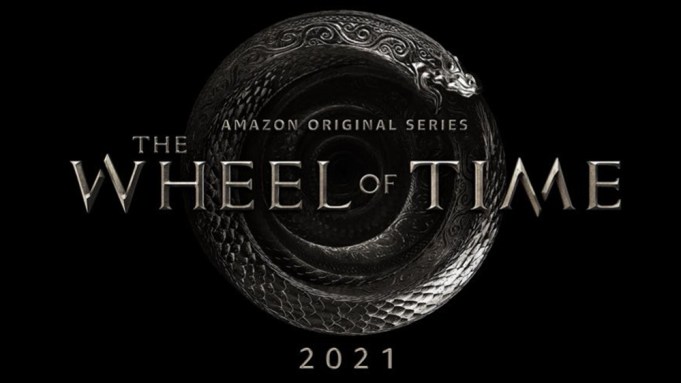 The Wheel of Time has started turning at Amazon Studios as the streamer unveils the first trailer and premiere date for the fantasy series.

“The Wheel of Time turns and ages come and pass, leaving memories that become legend,” an unidentified voice says in the beginning of the trailer.

The Amazon adaptation of Robert Jordan’s books is set in a sprawling, epic world where magic exists, but only women can use it. The trailer also gives first glimpses as Rosamund Pike’s Moiraine, a member of the shadowy and influential all-female organization called the ‘Aes Sedai’ who arrives in the small town of Two Rivers. There, she embarks on a dangerous, world-spanning journey with five young men and women, one of whom is prophesied to be the Dragon Reborn, who will either save or destroy humanity.

In between the verdant shots of the Czech Republic, where the series was filmed, the Wheel of Time trailer teases the prowess of women who use their power to “protect the world,” even if they’re going head to head with each other.

“No matter what happens, what pain we face, the heartbreak, the wheel keeps turning,” another character says.

The snippet ends with Moiraine dramatically summoning her powers to defeat the evils that threaten her journey.