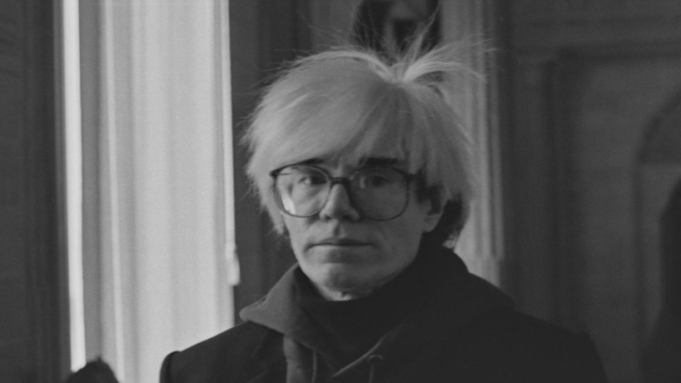 The Andy Warhol Diaries chronicles the remarkable life of Andy Warhol from the vantage offered by the artist’s own posthumously-published diaries, contemporaneous footage of the pop-art icon and interviews with those who knew him, from John Waters to Rob Lowe.

The first trailer for the Ryan Murphy-produced Netflix series also showcases a recreation of the artist’s words using an AI-version of Warhol’s own voice that sounds strikingly human.

The series will trace Warhol’s journey moving between mediums and through eras as an artist —- during which he was both revered and reviled. Warhol was not only an artist, but a film director, publisher, TV producer, band manager, scene maker and celebrity.

While he was a larger-than-life figure, Warhol was also intensely private. The diaries themselves cover the period from 1976-1987, but the Netflix project’s trailer promises a comprehensive look, from Warhol’s childhood in Pittsburgh to his groundbreaking work to his relationships with Jean-Michel Basquiat and others to the attempt on his life in 1968.

The Andy Warhol Diaries is executive produced by Murphy, Josh Braun, Stanley Buchthal, Alexis Martin Woodall, Scott Robertson and Andrew Rossi. It is written and directed by Rossi, who was Emmy-nominated for Page One: Inside the New York Times in 2011.

The six one-hour episodes of The Andy Warhol Diaries will be released by Netflix on March 9.