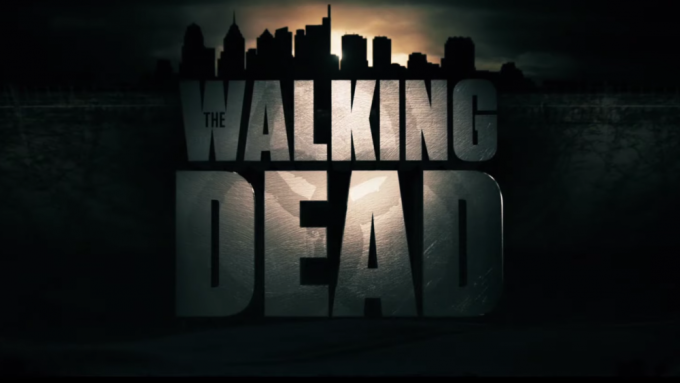 The Walking Dead movie is officially official. After the flagship AMC series took the stage in Hall H at Comic-Con, moderator Chris Hardwick revealed a short teaser for the untitled feature film starring Andrew Lincoln after the cast and creators of TWD left the stage. The teaser included a caption, “Rick Grimes Returns Only In Theaters.”

Universal confirmed it is now aboard to distribute the movie theatrically, with the studio working on nailing down a release date. Robert Kirkman’s Skybound, a producer on the movies with AMC, has a first-look deal at the studio.

As Deadline previously reported, the Grimes movies are among the first projects in development from Scott Gimple as part of a multi-year plan for The Walking Dead Universe, which also includes other projects currently in the works: additional films, specials, series, digital content and more. According to Gimple, some of the stories will relate to The Walking Dead as fans know it while others will be standalone stories that break into new creative territory.

The announcement was made during the panel that debuted the October 6 premiere date for Season 10 as well as a trailer.

In addition, Hardwick said that AMC will kick off 10 weeks of Walking Dead Season 10 reveals leading up to the October 6 premiere.