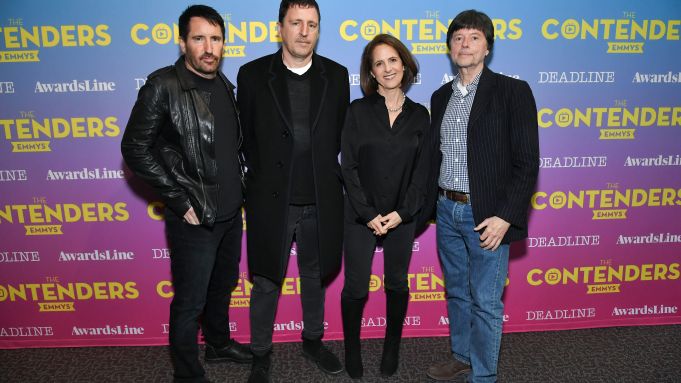 In Ken Burns and Lynn Novick’s 10-part documentary series The Vietnam War, 80 witnesses give testimonies about their experiences in the conflict from Americans who fought to protesters, North and South Vietnamese soldiers, and civilians. Burns thought he knew a lot about the war, but when he took on the project, it didn’t go exactly as he expected.

“I grew up in Ann Arbor, Michigan in the 1960s, I was draft-eligible — I thought I knew a lot about Vietnam,” he said during the docuseries’ panel at Deadline’s The Contenders Emmys event, where he was joined onstage at the DGA Theater by Novick and series composers Trent Reznor and Atticus Ross.

Burns said he thought he would come in and “download his wisdom.”

“Every day for 10 years was a daily humiliation of what I didn’t know,” he admitted. “Everything was about learning.”

Said Novick of making the series: “What really stuck with me is just the resilient of human beings. The scale of this tragedy and the horror of it was so deep it was almost too much to take.”

Watch the conversation above.