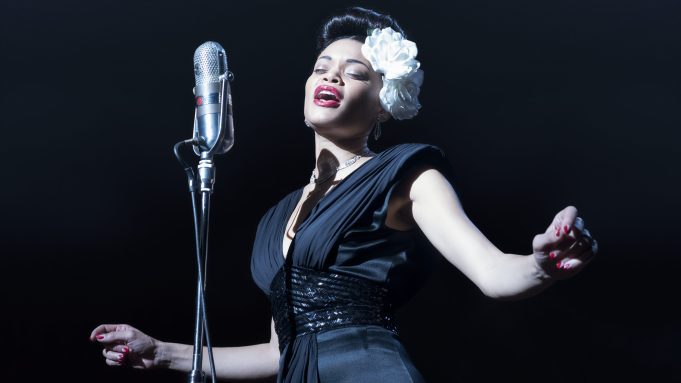 Hulu on Monday confirmed that it has acquired The United States vs. Billie Holiday, the Lee Daniels movie that stars Andra Day as the jazz legend. As Deadline told you last month, the streamer was swooping in to acquire U.S. rights to the pic that were held by Paramount, which had set a February 26, 2021 release date to solidify its awards-season eligibility. Hulu will keep that premiere date for what is now a Hulu Original, and it also released a trailer today.

The trailer offers the first-look footage of Day as Holiday. The pic penned by Suzan-Lori Parks begins its tale in the 1940s in New York City, when the federal government targeted Holiday in a growing effort to escalate and racialize the war on drugs, ultimately aiming to stop her from singing her controversial ballad “Strange Fruit.” Holiday’s defiance through music would help usher in the civil rights movement.