Twitter Shares Soar On Report Elon Musk Agrees To Move Ahead With Acquisition
Read the full story
September 10, 2019 11:30am 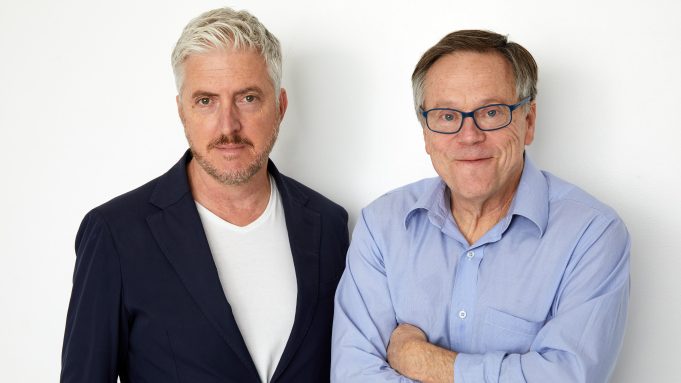 Writer Anthony McCarten became so fascinated by the idea of two popes living simultaneously that he devoted himself to the research to realize a movie that would imagine a conversation between both men before the first, Pope Benedict, resigned his post. With Pope Francis now the Bishop of Rome, we are living through the first instance of dual pontiffs in hundreds of years.

“Two questions emerged,” McCarten said, when he happened to visit an open air mass Pope Francis was giving in St. Peter’s Square. “When was the last time we had two popes? The answer is 700 years. And what made this pope resign, and break this tradition, given that the pope who resigned was an ultra-traditionalist? From that, emerged this movie.”

The movie imagines a debate between the two schools of thought each pope represents. And while it is rooted in the Catholic dogma each man has dedicated their lives to, for director Fernando Meirelles, it was the idea of understanding what each came to that made him interested in the piece. That transcends religion and makes the film appeal even to the non-religious.

“This is the point of the film,” he said. “We need two very different ideas that have to talk to each other. That’s one of the aspects that I like about the film, the tolerance. In the end of the film, they don’t agree with each other. But they listen, they understand the other’s points. So, I liked this concept very much.”

For more from Meirelles and McCarten’s discussion of The Two Popes, check out our video above.