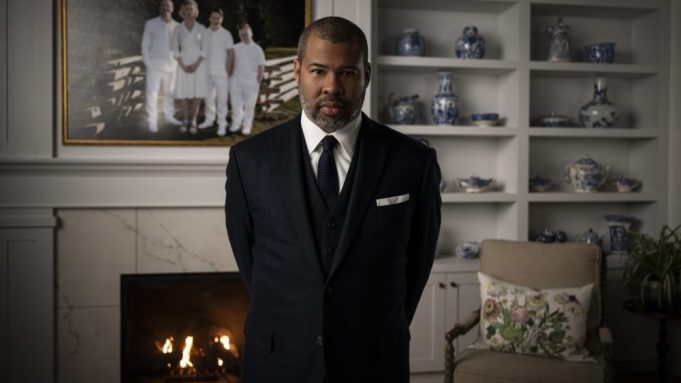 There isn’t a better day to release the first trailer and release date for the second season of The Twilight Zone than National Twilight Zone Day (yup, that’s today). Jordan Peele and Simon Kinberg’s modern-day re-imagining of Rod Serling’s iconic anthology series will launch June 25 on CBS All Access with all 10 mind-bending episodes.

The sophomore installment of the anthology will dive further into socially conscious storytelling with introspective episodes that take the audience to another dimension of sight and sound but also mind.

The original Twilight Zone debuted on October 2, 1959 on CBS. The first season of Peele and Kinberg’s version of the anthology series launched April 1, 2019. Season 1 released episodes on a weekly basis, while the second season will drop all the episodes on June 25.