Continue to Deadline SKIP AD
You will be redirected back to your article in seconds
Skip to main content
September 23, 2020 6:32am 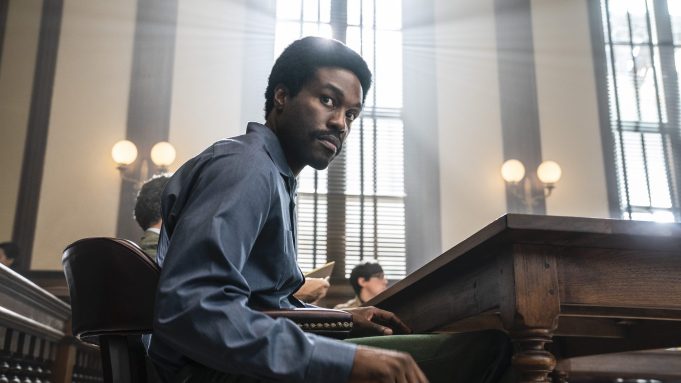 Netflix has dropped the latest look at its Aaron Sorkin political drama The Trial Of The Chicago 7, which premieres October 16. The film is based on the true story of the historic clash between peaceful protestors and authorities during the 1968 Democratic National Convention.

Originally set to debut in theaters pre-Covid, Netflix picked up the film from Cross Creek. Paramount, which first had distribution rights to the movie, initially planned a limited debut on September 25, then an expansion on October 9 before going wide of October 16. The debut is one of many political films that are timed with the forthcoming U.S. presidential election in November.