Continue to Deadline SKIP AD
You will be redirected back to your article in seconds
Skip to main content
November 18, 2020 6:00am 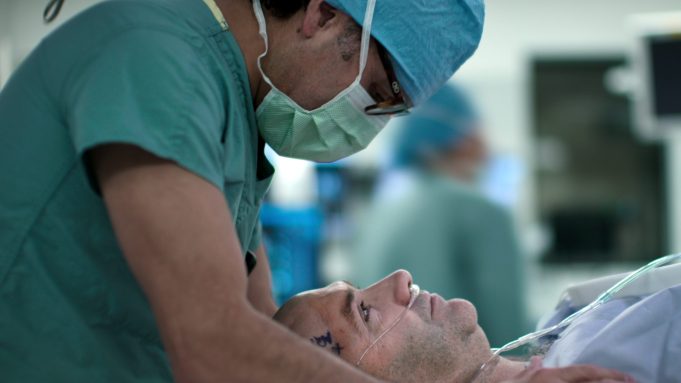 EXCLUSIVE: Netflix has offered a first look at its BBC Studios-produced documentary series profiling the work of four pioneering surgeons plying their trade around the world.

The Surgeon’s Cut premieres globally on December 9 and the trailer shows how the four-part series will get inside the minds of the medics, who treat their work as both art and war.

“I see myself as a samurai that is going to fight this extraordinary monster,” says brain surgeon Alfredo Quinones-Hinojosa as a scalpel is wielded in an operating theatre on screen.

Through the individual stories of these experts — who specialize in fetal medicine, neurosurgery, transplants, and cardiology — the series explores how our understanding of the human body is constantly being reinvented.

“There is no greater drama than the pure intensity of pioneering surgery. From life-saving procedures on an unborn child to brain surgery on an awake patient, we’ve captured some of the most dramatic and technically demanding procedures in modern medicine,” said executive producer James Van der Pool.