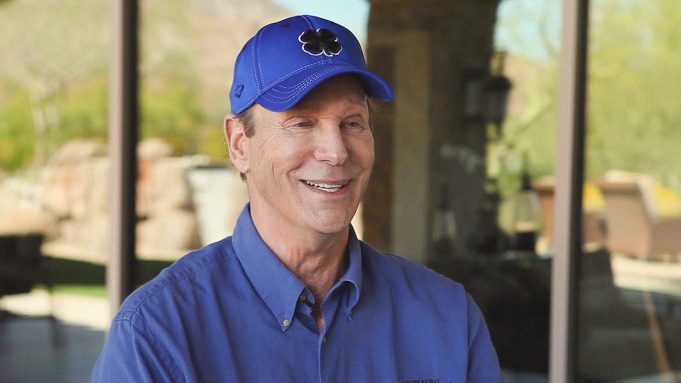 HBO Documentary Films today unveiled a trailer for The Super Bob Einstein Movie, a doc celebrating the life and legacy of the late actor, writer and producer Bob Einstein, which is scheduled to premiere on HBO on December 28th at 9 p.m. ET/PT, and will also be available to stream on HBO Max.

The film from writer-director Danny Gold explores Einstein’s unlikely discovery and enduring career—spotlighting some of his greatest comedic contributions, including his iconic alter-ego Super Dave Osborne, his work both behind and in front of the camera on The Smothers Brothers Comedy Hour and his unforgettable role as Marty Funkhouser on HBO’s Curb Your Enthusiasm. It features commentary from Einstein’s fellow comedians including Jerry Seinfeld, Larry David, Susie Essman, David Letterman, Sarah Silverman, Norman Lear, Cheryl Hines, Jimmy Kimmel, Steve Martin, Patton Oswalt, Rob Reiner and JB Smoove, as well as from his brothers Albert Brooks and Cliff Einstein, his wife Berta and his daughter Erin.

Einstein passed away on January 2, 2019, aged 76, after being diagnosed with cancer. Gold produced the doc on his life with George Shapiro and Aimee Hyatt, with Nancy Abraham and Lisa Heller exec producing for HBO. Michael Mayhew, Robert Bader and Berta Einstein served as consulting producers.

Check out the trailer for The Super Bob Einstein Movie above.