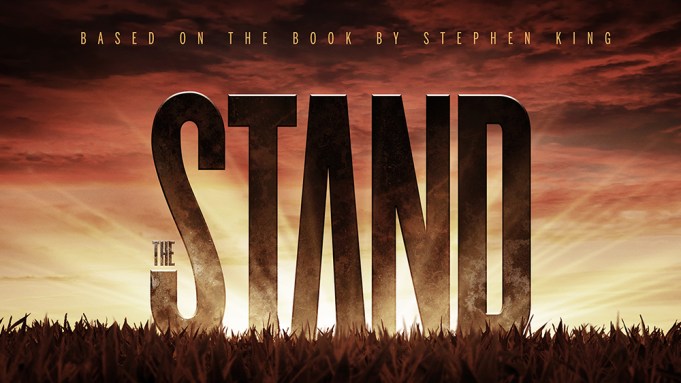 Stephen King fans got their first look at the latest adaptation of his beloved novels during Sunday night’s MTV Video Music Awards.

CBS All Access teased the first trailer of its newest limited series The Stand during the annual music awards show. The star-studded television take on King’s 1978 book centers on the author’s apocalyptic vision for a world ruined by a super plague and caught in the middle of the fight between good and evil.

In the 30-second teaser trailer, we are just given a taste of the adaptation with Whoopi Goldberg as Abigail Freemantle followed by flashes of what we can expect from what is sure to be a haunting journey.

The Stand is produced by CBS Television Studios and premiere on CBS All Access Dec. 17.