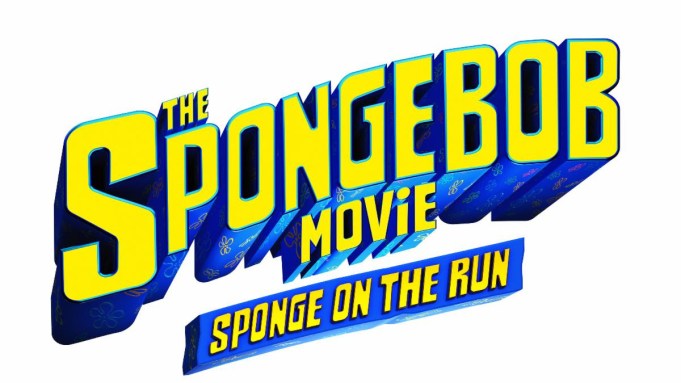 Paramount has dropped a first-look at The Spongebob Movie: Sponge on the Run Super Bowl TV spot that will premiere ahead of the Super Bowl on Sunday. In it, Spongebob has 26 seconds to tell you everything that happens in the pic: “There’s fast cars, flashbacks, Snoop Dogg, robots, a wise sage, churro… The only thing missing is Gary”.

In the all CGI film, Spongebob Squarepants and Patrick Star set out on an epic adventure to The Lost City of Atlantic City to retrieve Spongebob’s beloved pet snail Gary who had been snail-napped.

Based on the TV series created by Stephen Hillenburg, The SpongeBob Movie is produced by Ryan Harris, with Stephen Hillenburg exec producing. Paramount Animation and Nickelodeon Movies present, in association with MRC A United Plankton Pictures production.

The SpongeBob Movie: Sponge On The Run hits theaters May 22. Watch the clip above.