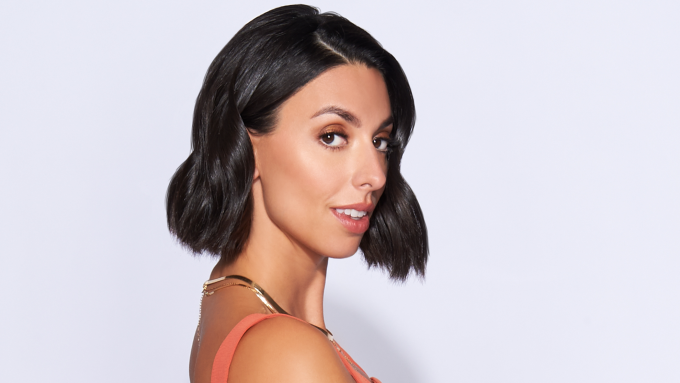 E! has slotted Wednesday, February 12 at 10 PM for the return of The Soup with new host Jade Catta-Preta. We’re also getting a first look at the return of E!’s signature franchise following a four-year break. You can watch the promo above.

The latest iteration will feature Catta-Preta’s unfiltered take on the buzziest clips of the week across entertainment and social media, per E!. Through clip highlights and recurring segments, the series will cover hilarious moments across TV and entertainment, including the latest competition series, daytime and late night talk shows, reality favorites like The Real Housewives and The Bachelor, award shows, popular scripted series, sports programming, and more.

E! most recently canceled The Soup at the end of 2015, ending the franchise’s 22-year run after a total of 3329 episodes.

It was re-launched as The Soup in 2004 with Joel McHale who remained as host until the series’ 2015 cancellation. The show earned a 2014 Emmy nom for Outstanding Short-Format Live-Action Entertainment Program’

Catta-Preta is a Brazilian-born comic and actress performs at comedy clubs both in English and Portuguese. Her credits include MTV’s Girl Code and Punk’d, Comedy Central’s @Midnight and guest roles on Modern Family and The Jim Gaffigan Show.

“I am excited beyond words for ‘The Soup!’ It’s a total dream to host a show I’ve always been a fan of.” said Catta-Preta. “Only one more thing on my bucket list… become the 6th Spice Girl… Gazpacho Spice. Fingers crossed.”