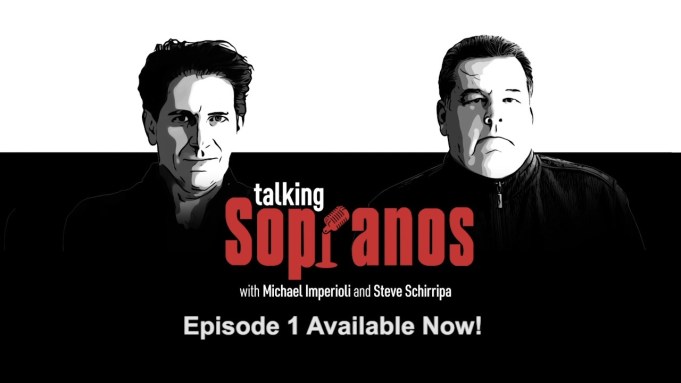 They discuss why they decided to re-watch each of six seasons worth of episodes, for the first time since they aired. They are breaking them down one by one, and these are guys who know where all the bodies are buried.

In the podcast, they open up about the origins of the David Chase-created iconic series and working with a cast headed by James Gandolfini, Edie Falco and Steve Van Zandt. And pivotal scenes they shot with the late great Ganfolfini.

Check out the interview above.