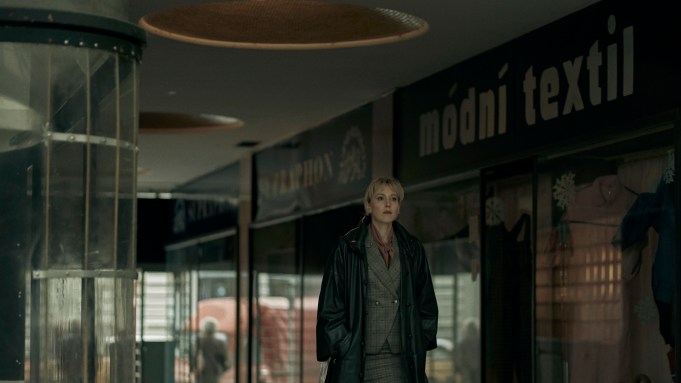 HBO is launching Eastern European spy drama The Sleepers in the U.S. on May 18.

The WarnerMedia-owned broadcaster will launch the series, which was produced for HBO Europe, across its digital platforms. It will launch on HBO Go and HBO Now on May 18 and will also be available on HBO Max, when the new streamer launched on May 27.

As you can see from the trailer above, the six-part series is a high-end drama set in 1980s Prague, and the hope is that given the increased willingness of U.S. viewers to read subtitles, and the need for content in the lockdown, it can find an audience outside of Europe. It launched on HBO Europe at the end of 2019, marking the 30th anniversary of the Velvet Revolution.

The Sleepers, which premiered at the Toronto International Film Festival, stars Hattie Morahan, star of Disney’s live-action Beauty and the Beast, and Arrow star David Nykl alongside Tatiana Pauhofová (Burning Bush). Filmed across the Czech capital and London, it was written by newcomer Ondřej Gabriel, who studied political science at Prague’s Charles University before becoming a playwright, and directed by Ivan Zacharias, the Czech filmmaker behind HBO Europe’s Wasteland.

Pauhofová plays Marie, who fled Communist Czechoslovakia with her political dissident husband Viktor. Now it is 1989, change is in the air and they take advantage of an amnesty to return to their home country. But soon after they arrive they are hit by a car: when Marie wakes her husband has disappeared, and nobody seems to know anything about him. Where is Viktor?